Sandra holds a B.A. in psychology from The University of Texas at Austin, and a Masters of Social Work from the University of Wisconsin-Madison. She also has First Aid, CPR, AED, Anaphylaxis, and Bloodborne Pathogens training. After graduate school, Sandra worked for two years in Guayaquil, Ecuador as a social worker and later taught psychology at a local private university. When she returned to the States, she worked as a social worker in the area of foster care and adoption for eight years, and then transitioned to working for the HISD for six years.

Sandra took a sabbatical from full-time work when she had her son, Andrés, in 2010, and delved right into motherhood and into what she perceives as the greatest, hardest, bravest life work.  After Andrés entered kindergarten, she returned to work part-time for Garden Oaks Montessori where she was reminded of her deep love for the Montessori way of teaching, to which she initially had been exposed in her college years when she was a teacher’s aide at South-Hampton Montessori in Houston. Later, Sandra worked for a few years on a contract basis, conducting psycho-social assessments for Children’s Crisis Care Center. However, all along she desired to return to the schools and find a work community that was positive, warm and supportive. The opportunity to be in the dual role of counselor and health care coordinator at St. Catherine’s is something that “completely fell in [her] lap” and was “divinely timed.”  She feels so fortunate to be working at St. Catherine’s, and perceives it to be a place that exudes warmth, kindness, and the purest form of Montessori teaching and learning. 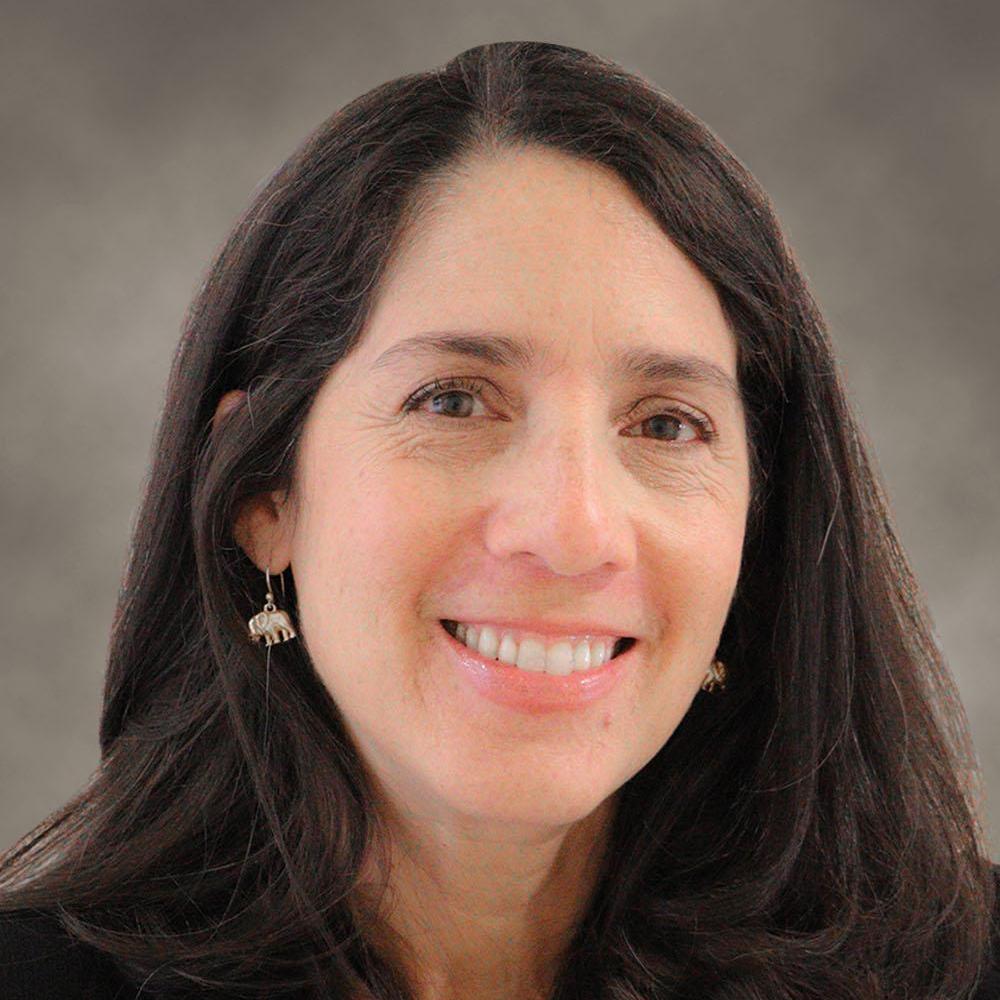