Vivian Blum, originally from New York, came to Texas just as fast as she could! Vivian received a B.A. in History from The University of Texas at Austin. Vivian earned her AMI primary diploma from the Montessori Training Center of St. Louis and her M.Ed. from St. Catherine University in St. Paul, Minnesota. Vivian and her husband, Henry have a two married daughters, two grandchildren and a cute Malti-Poo, named Arnold Pretty Girl.

The greatest reward Vivian gets from working in a Montessori environment is the joy of Community, the engagement of students and parents in what we do every day, and the commitment of our faculty and staff to the children of our school. 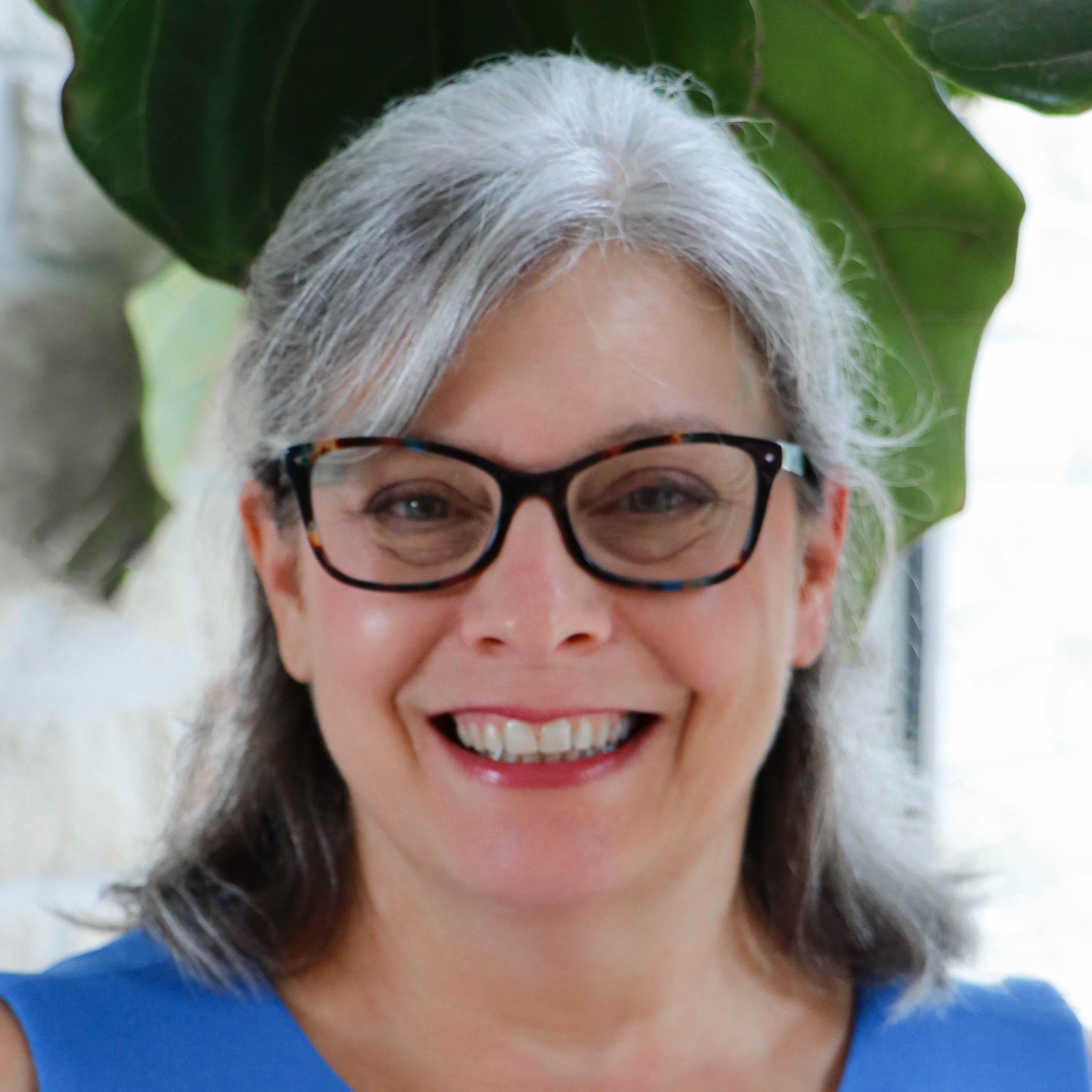